You'll find us round the corner from Bude and North Cornwall Golf course on Belle Vue in the heart of the busy Town Centre. We're also extremely accessible from surrounding areas, being just is a 5-minute walk from The Strand bus station.

Our Specialist Orthodontists in Bude provide clinical excellence in orthodontic dentistry and our renowned services and dental expertise are utilised in our skilled approach to ensuring we meet the individual needs of each and every patient.

We pride ourselves on our warm and welcoming practice for NHS and Private patients which is designed around your comfort. Our continued investment in dental technology means you will be in the best hands possible, whether you're receiving teeth straightening or teeth whitening in Bude. 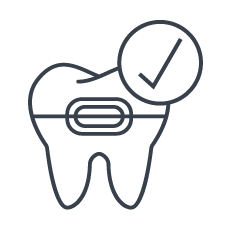 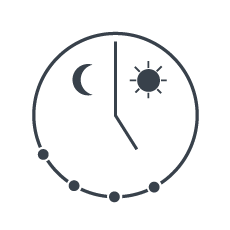 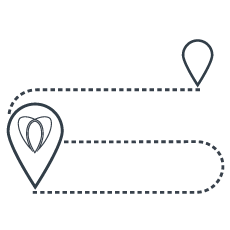 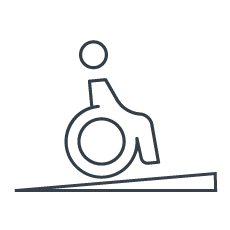 A trusted member of the Royal College of Surgeons, Paul’s career spans nearly 30 years. He has comprehensive experience across general dentistry and orthodontics.

Paul qualified from the Royal London Hospital in 1990. After working in oral surgery units and general practices, he completed his orthodontic training and obtained his MSc at Guy's Hospital, gaining Membership of the Royal College of Surgeons of England in 1999.

Paul was born in Northern Ireland but moved to Cornwall as a baby and considers Cornwall as home. He loved growing up by the sea and, after spending the early part of his career in London and the surrounding area, he has now returned to Devon and knows that Cornwall is where his heart lies.

Paul is a keen cyclist, surfer and snowboarder. He enjoys walking the coastal paths with his two dogs, and takes to the outdoors to camp when he can. 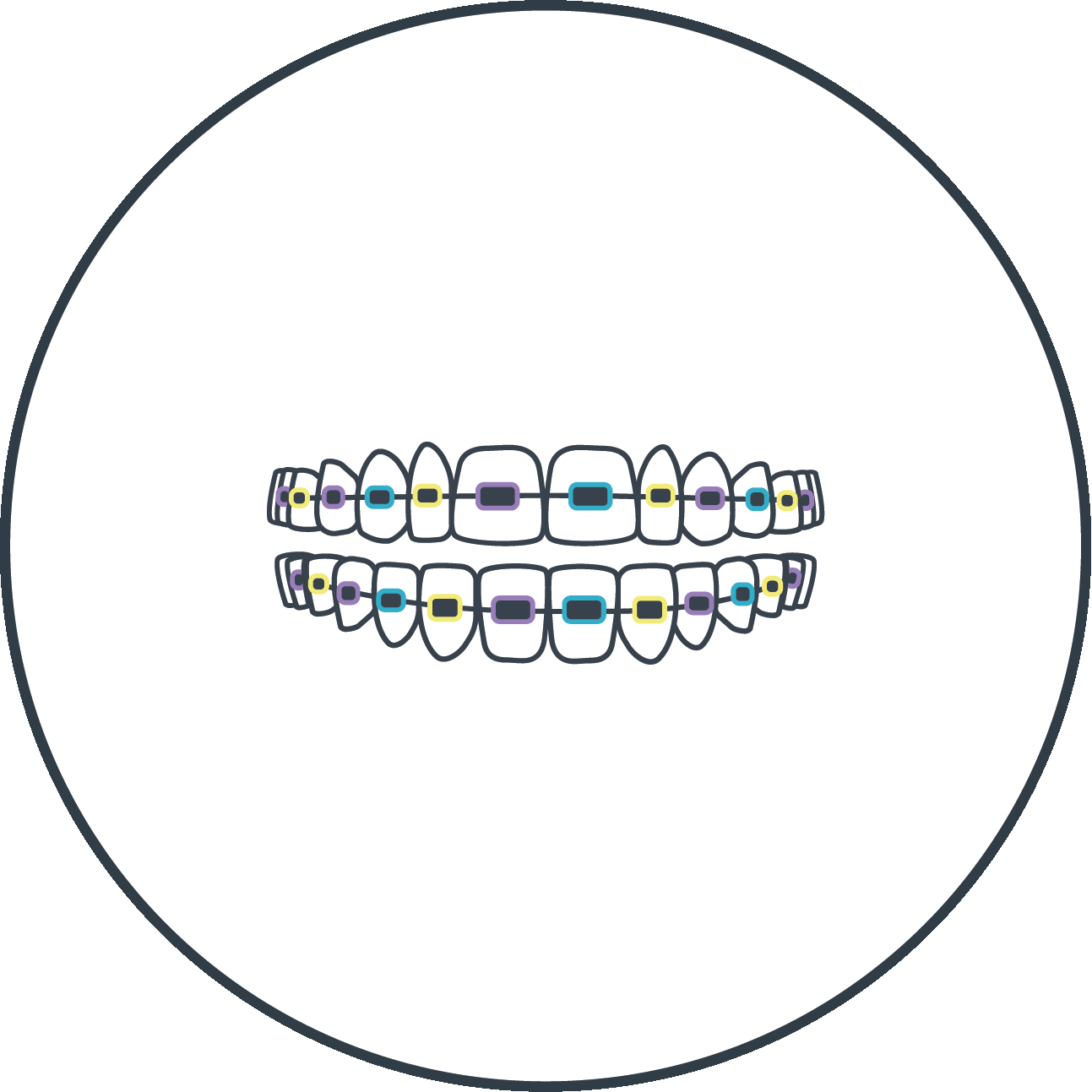 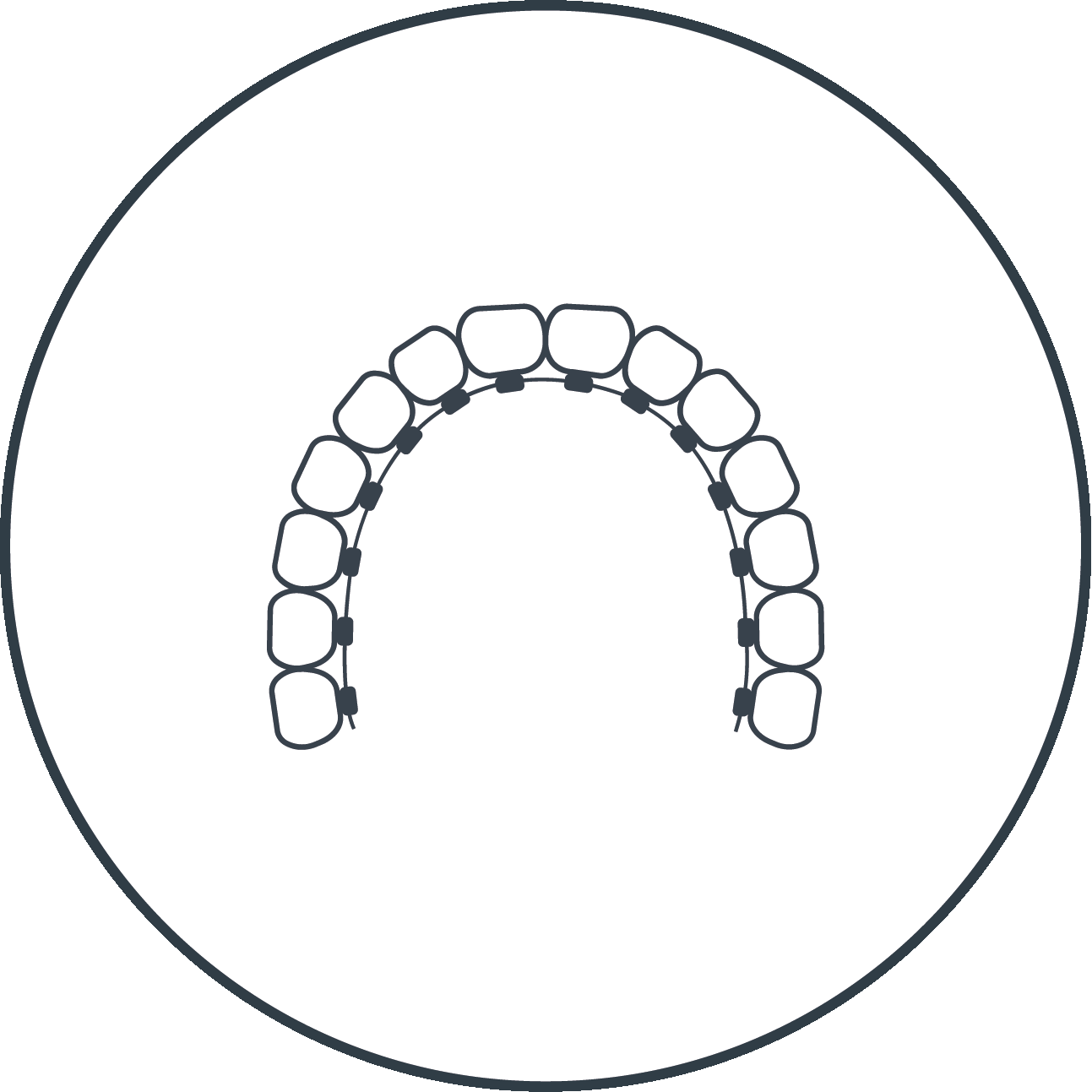 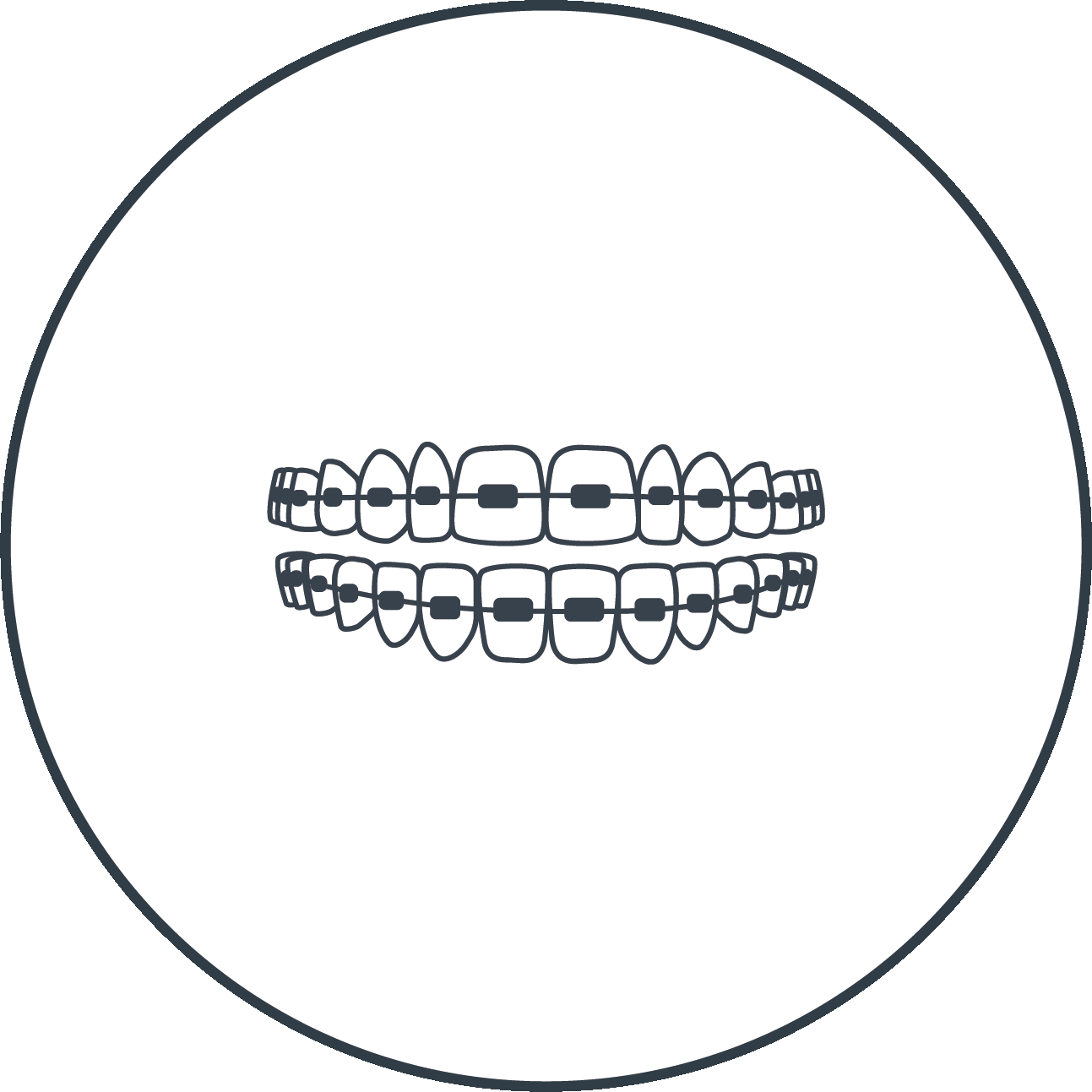 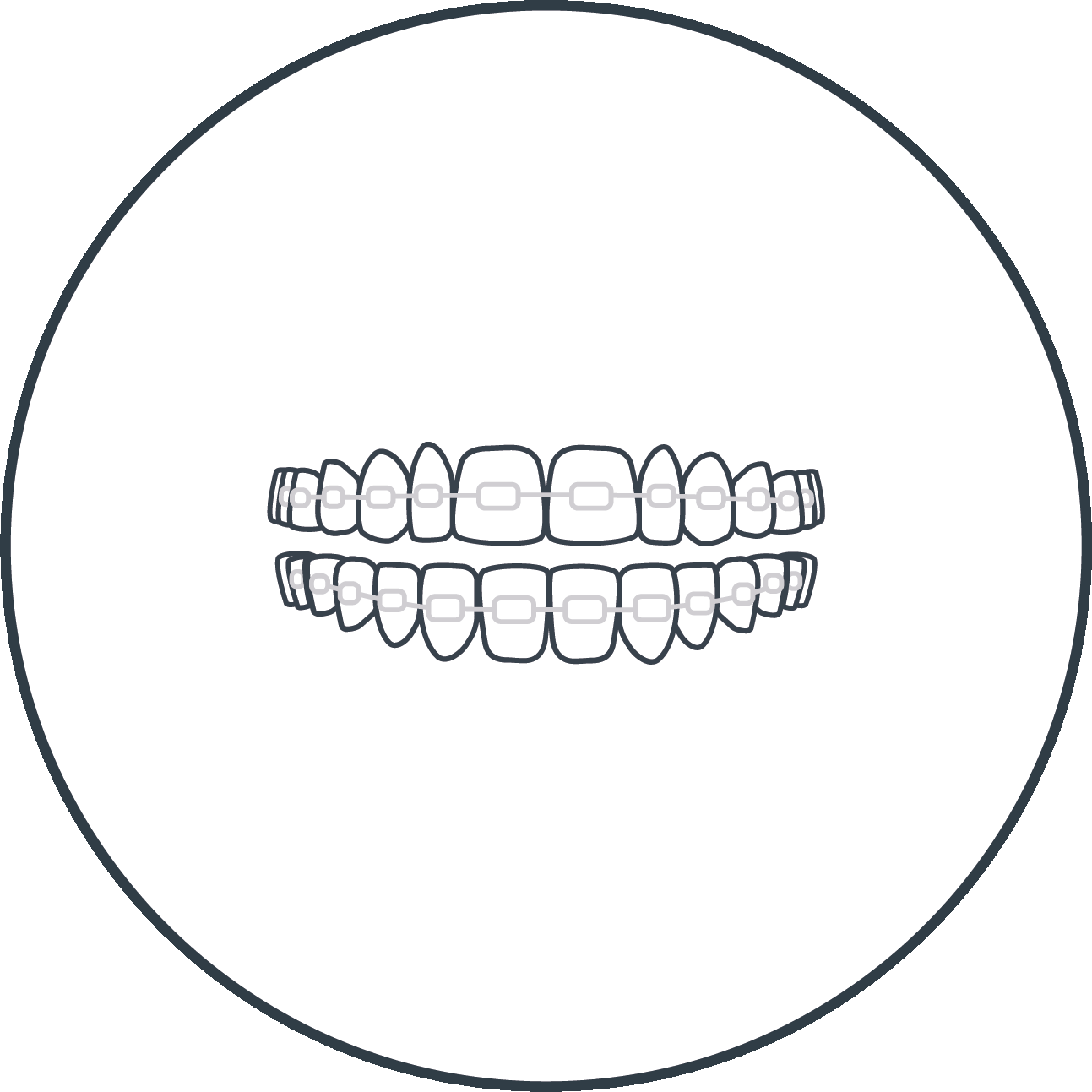 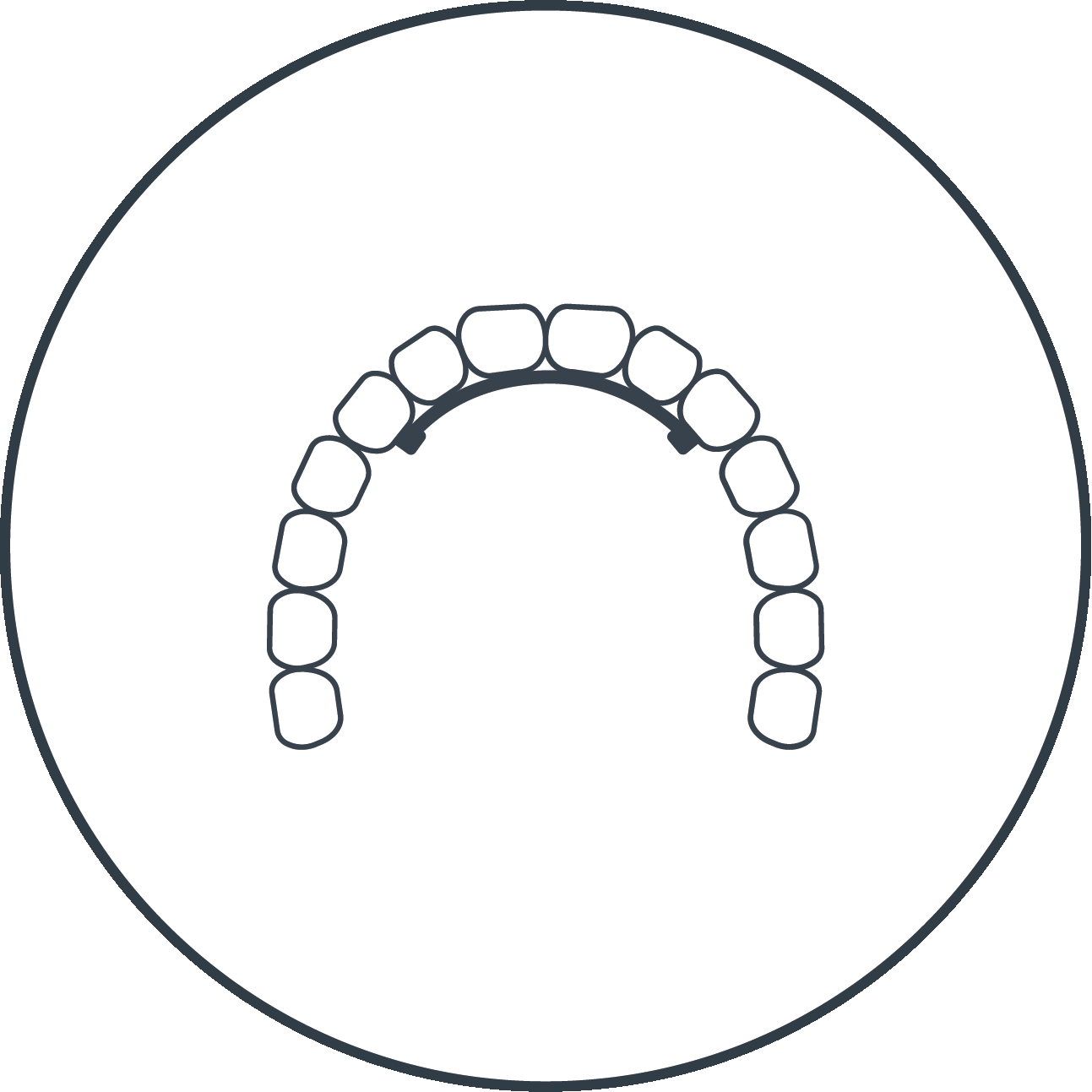 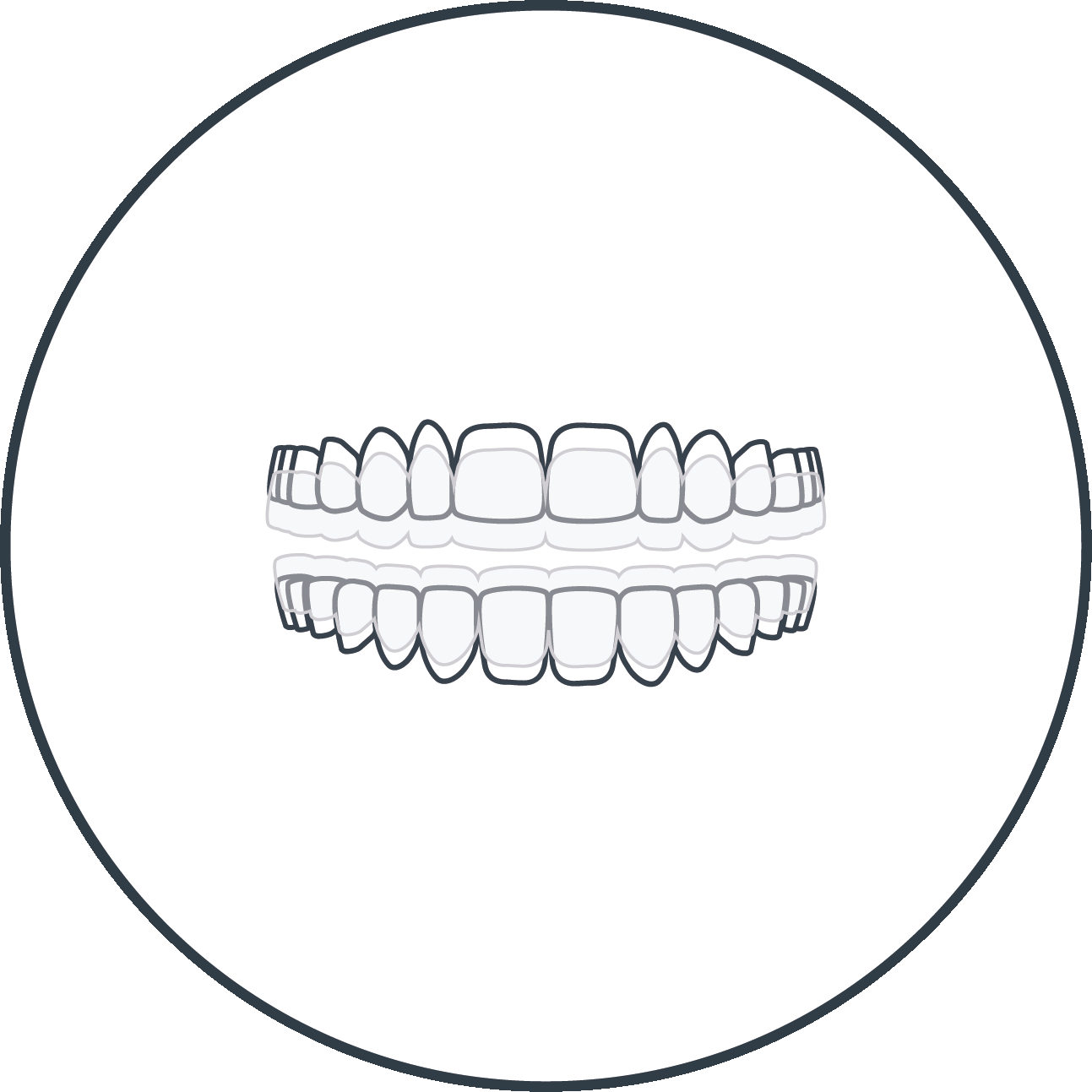 Simply get in touch and we'll take care of the rest.

How to get NHS orthodontic treatment

The ninjas of orthodontics